Contini Edinburgh // About // Blog // Words of Wisdom from Stephen Jardine 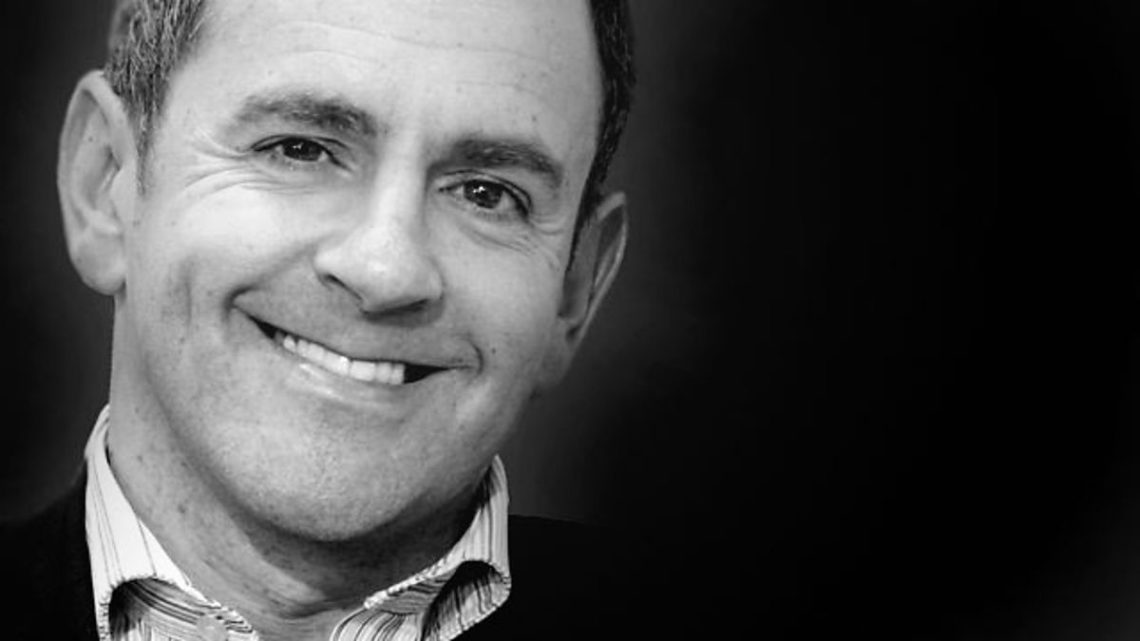 Words of Wisdom from Stephen Jardine

Restaurants that buy locally under attack from chains. Is Edinburgh’s Christmas Market selling too much pizza, fish and chips, and burgers?

Businesses that help give Edinburgh a unique flavour are struggling, writes Stephen Jardine

Last week I predicted a tough year ahead for independent restaurants in Edinburgh. Just a few days into 2018, the problems have already started. Ask most people how their business is doing and they reply, “fine”. No one wants to be first to admit things are tough but one of the capital’s most experienced restaurateurs has done just that. David Ramsden, owner of The Dogs restaurant on Hanover Street, has written to Edinburgh’s councillors about management of the city centre. Specifically, he is protesting about the decision to allow the massive expansion of chain restaurants in the city centre and the way the Christmas market is run. And he was frank about the impact on his restaurant.

“We’ve been in business for almost 10 years (and I have been in the trade for almost 40 years) – we keep detailed records of our sales and we can see clear trends with the pattern of business year-on-year being very consistent. However, this year our business has been decimated by the council’s decision to allow massive expansion of chain restaurants in St Andrew Square and the expansion of the Christmas Market. We know for a fact that one of our key suppliers has seen a large downturn in business,” he wrote. “We expect that you will see a large number of independent business closures in the New Year because of your ill-thought-out policies.”

They will ignore his concerns at their peril. As one of the city’s most experienced and respected hospitality operators, he knows more about the restaurant scene than just about anyone else so his fears are based on genuine knowledge and understanding.

The root of the problem is that big chain restaurants stampeding into Edinburgh simply don’t play by the same rules. Few bother to source Scottish produce and when it comes to marketing and staffing, their international hedge-fund owners will happily provide the resources to destabilise local businesses without the power to fight back. “We are also finding it almost impossible to recruit staff and this has never happened before,” Ramsden added.

For him the operation of the Christmas Market was the final straw. Instead of a specific continental or festive offering, he says much of the food on offer was simply pizza, fish and chips, and burgers. At what should be the busiest time of the year, this approach syphoned away customers from established businesses that incur costs, provide employment and feed us reliably 12 months a year. All of this reflects a simple failure to have a long-term vision for food in the centre of Edinburgh.

If we are happy to have a city centre filled with chain brands offering nothing local or different, then we are going about it the right way. Edinburgh council’s vision so far has been short term and blinded by cash as has their willingness to allow Underbelly to operate Edinburgh’s Christmas in the pursuit of profit and nothing else.

The council says it has a commitment to responsible business in the capital. It’s time the council started living up to its own responsibilities to provide leadership and to maintain independent restaurants in the city.