Contini Edinburgh // About // Blog // When does bad, become too bad? 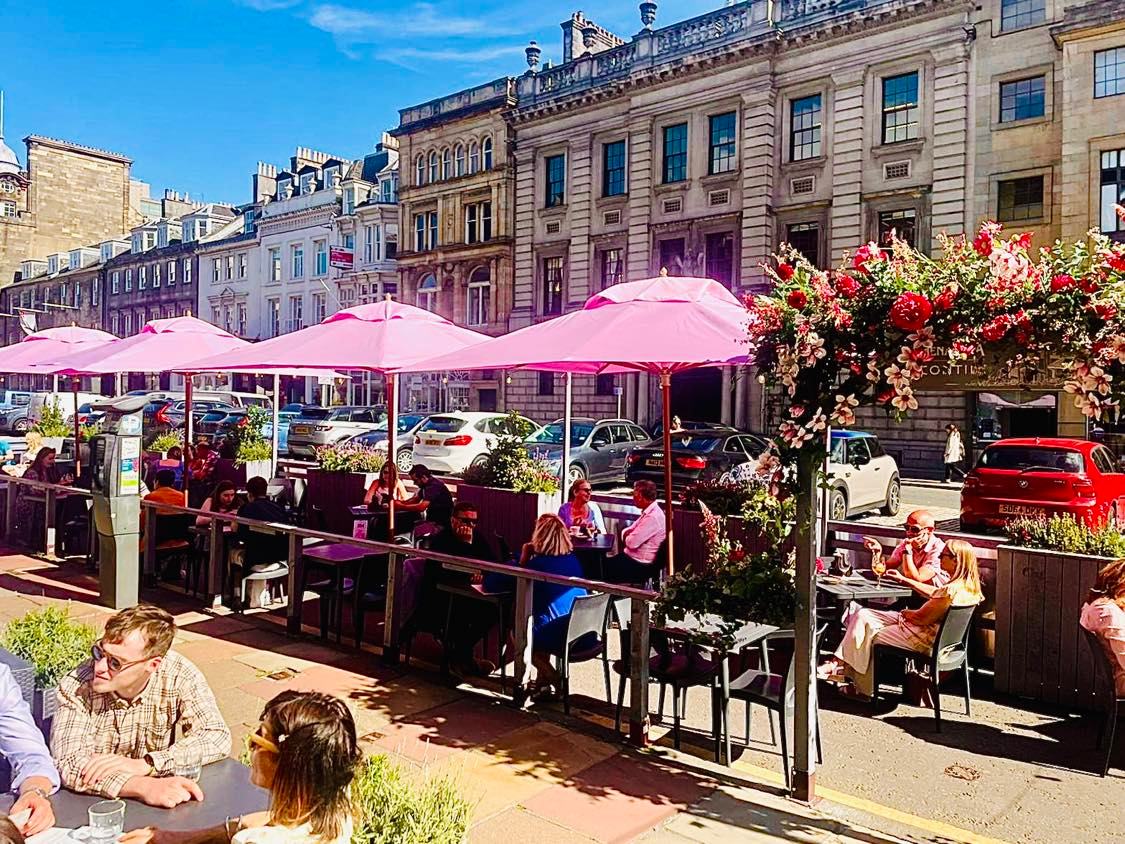 When does bad, become too bad?

Deception, manipulation, self interest, corruption isn’t in my world or yours.  It’s not welcome or allowed to be.

The 7 Nolan Principles set up in 1995 as the ethical standards of public life; Selflessness, Integrity, Objectivity, Accountability, Openness, Honesty, Leadership. They are like dietaries on a menu that some politicians are allergic to.

With over 50 ministerial resignations by Wednesday, when did those individuals decide that the actions of their government, led by the PM, warranted their resignations? I read that they all get a quarter of their ministerial salary as an exit payment when they resign.  Who else gets paid for handing in their notice? That’s their summer holiday sorted.

Was the evidence that preceded the 6th June’s no-confidence vote not enough to cause a reaction? The Chris Pincher situation seems to have resulted in anaphylactic shock and pushed them over the edge but were they blind to the edge before?  Ignorant, fiddling or dodging while Rome burns perhaps.

Public service is not a religious order.  Considering all roles are paid, asking for selflessness first may be one of the errors.  It assumes the individual should set their own needs aside for the greater good.  All hail those with an unwavering moral compass.  For the rest, selflessness is too high a value to digest.   Morally this should be easy but power, if fed, is anything but selfless.

Until Wednesday was it selfishness that made them jump or selfishness that made them stay? There is more “ness” than “less” and it’s a problem.  The workings of the Roman Empire seem more relatable for this lot.  Ruled by a few to keep the mob happy.  Mr Johnson was stabbed in the back with several steak knives.  Like Caesar, adored one day and dead the next.  Both men, equally stunned by the turn of events.

What’s missing from this list isn’t more ethical standards but maybe relevant qualifications.  Our best head chefs and managers have been our kitchen porters and waiters who have worked their way through the ranks.  They know the difference between good and bad.  They know what tough looks like, they also know what a chancer looks like.  Should our ministers have several years experience in the field they represent?   What qualifications should a PM have? One year living off the average salary with no fringe benefits may give a different perspective. We’ll have had hundreds of ministers and four prime ministers in six years. The problems haven’t been solved.  Something isn’t working.

Stabbed but still standing. Our PM has finally resigned as leader of the Conservative Party but not as PM.  Julius Caesar’s birthday is the 12 July.  Maybe by Tuesday, after his planned wedding bash at Chequers, leave will mean leave.   Do you think he’ll get to take his wallpaper as a leaving present?  Or worse will the wallpaper get stripped and replaced again.

Who is going to be the next Brutus; our old Chancellor, our new Chancellor, our existing PM (yes he may try to resurrect himself), the current Attorney General or another “selfless” minister?

I’m disappointed that Sir Keir Stammer (cleared by Durham Police for “beer-gate”) has misread what many in Scotland feel is necessary.  If elected, Labour will not be petitioning to re-join the Customs Union or Single Market. This may play very well for the SNP.

We have no functioning government at Westminster in this time of crisis. Vital decisions making, until we get a new PM, will be in limbo and the problems will only be getting bigger.

Meanwhile the Lord Advocate will not entertain the option of a Referendum for Independence. Scotland doesn’t have the power.  The Supreme Court most likely will not grant this either, so we’re left with a possible de facto General Election on 2 May 2024. (Our 30th wedding anniversary by coincidence.) Next year and a bit is looking exciting if you’re a journalist but will look like the fall of Rome for the rest of us with Hadrian’s Wall heading our way.

Michel Barnier shared a tweet giving a glimpse of the “Get Brexit Done” strategy.  He hinted that it wasn’t constructive, respectful, peace focused or friendly. Sadly I don’t think the new PM’s approach will be any different.

Tragically our problems are not only felt at home.  In the Netherlands, Sri Lanka, in Italy and around Europe farmers are rising up.  Inflationary costs are affecting some sectors far more than others.  At home we’re wasting too much time not tackling these real issues.

MSP’s have voted to make some emergency COVID powers permanent, including lockdowns. The COVID Enquiry has started.  Not sure who’s going to be in Government to manage this. Maybe the Minister with No Portfolio has got some spare time on his hands.  It won’t be done in a day.   Maybe in time, a little vino veritas and a few well paid autobiographies we’ll get the full truth and nothing but the truth.