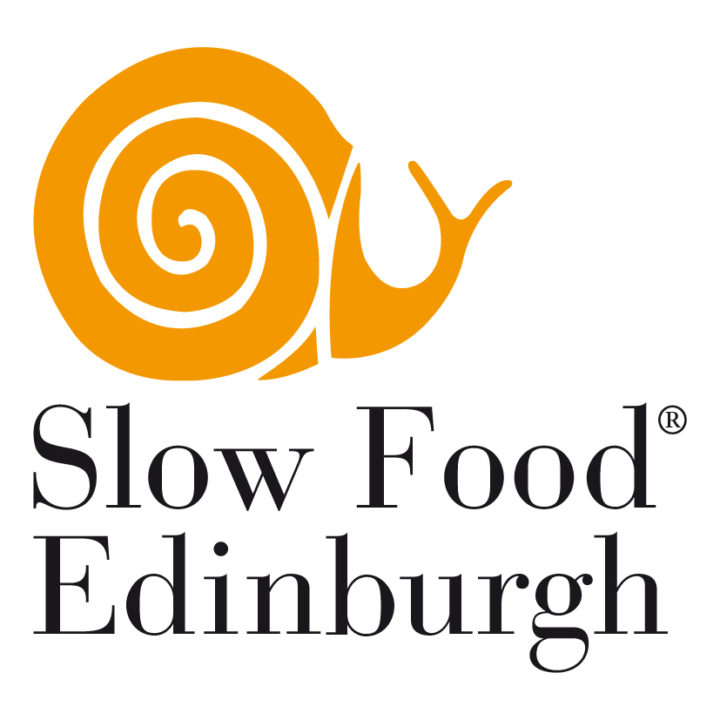 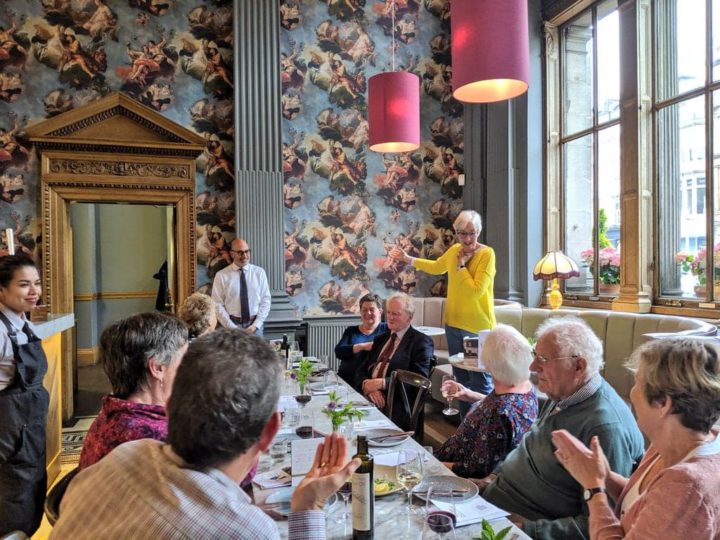 Over this series of the Big Table Slow Food suppers we want to share the story of FAT in our kitchens.  From olive oil at Contini George Street on 18th February, butter and cream at Cannonball on 24th March to lard, that beautiful pig fat at The Scottish Cafe on 21st April.

We’ll also share the history around the fats used in cooking in Britain.  Olive oil was introduced to the British Isles during the Roman occupation and was used extensively until replaced with butter after the Normans invasion in the 11th century.  Lard was used as a substitute for butter during World War 2 but has been a staple of our Italian regional cooking for centuries.

We’ll also touch on the bad fats of our modern diet. This trans fats that are seen as a low fat alternative but have health side effects that seem to be ignored. We’ll also discuss fad fats such as coconut oil, avocado oil, rapeseed oil and the devastating impact of certain palm oils. And let’s not forget our valuable Omega 3 fish oil.

Anything but a greasy topic…..

We are starting with olive oil at Contini George Street on Tuesday 18th February and the event will be hosted by Carina Contini and our guest speaker is the marvellous Sofia Di Ciacca who will be talking all things olive oil and the benefits of using oil when cooking.

Price: £20 for Slow Food Members and £22.50 for non members to include two courses and a small glass of wine

Make sure you book ahead for the rest of the dinners in this series! Links can be found on our What’s On Page soon…