Contini Edinburgh // About // Blog // We Must Never Forget 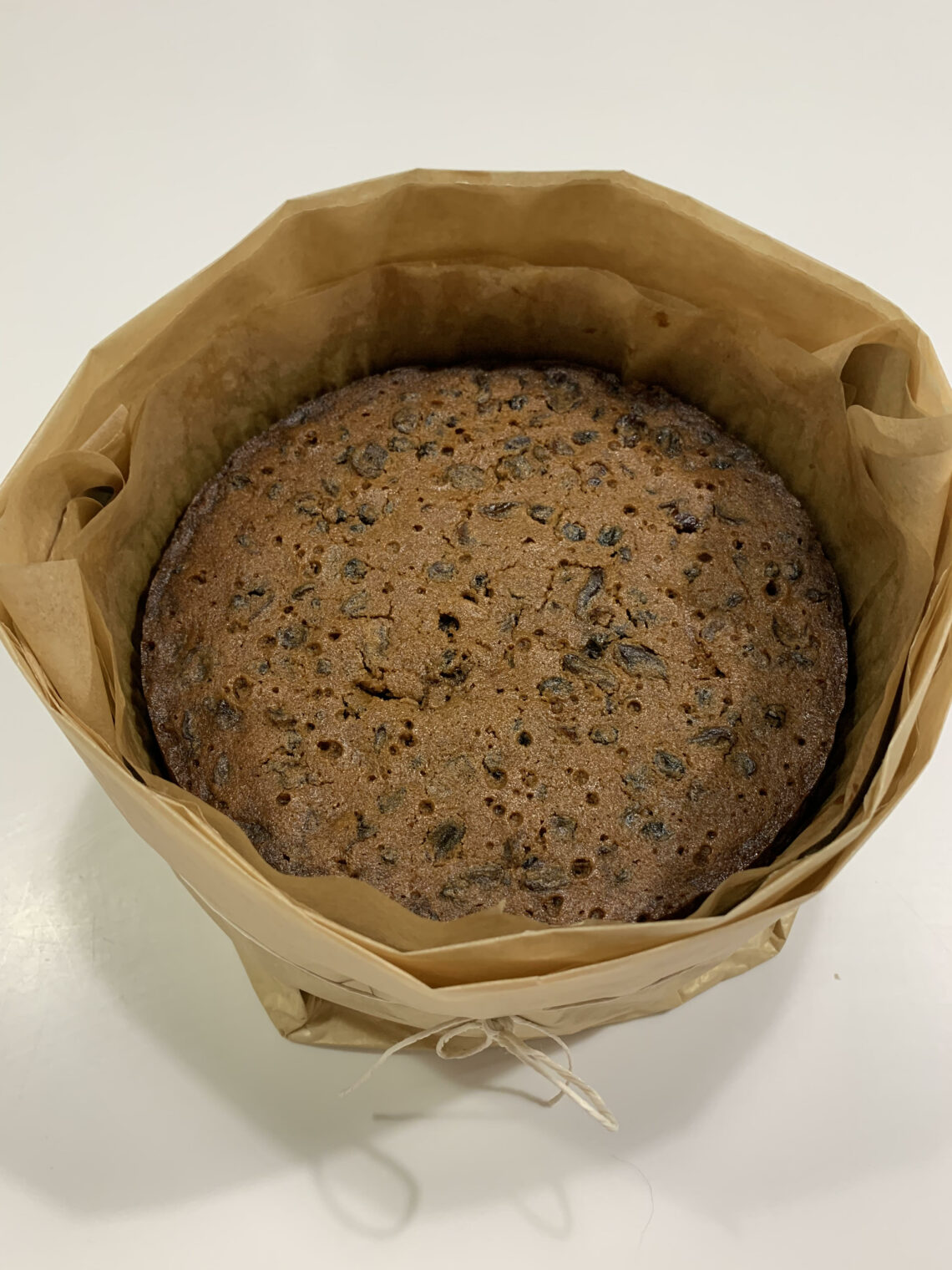 We Must Never Forget

Permacrisis (blooming nightmare had too many syllabubs), Collins Dictionary word of the Year “an extended period of instability and insecurity”.

I thought it was just us going crazy, but clearly there are others having the same feeling.

Today is Remembrance Sunday. The day we remember British service members who have died in wars and other military conflicts since the onset of WW1. We observe the 2 minute silence in the restaurants and it is always extremely moving. Have you watched “All quiet on the Western Front” 2022? A new antiwar film from a German production company. Powerful, visceral, horrific, tragic what word can ever describe the ugliness of conflict and that conflict in particular.

I agree we can’t compare our current lives to these horrors of war. Blackadder tried to bring humour but even their final minutes created one of the most poignant screen moments of the last century. In our recent lifetime, this period of instability however feels the worst I can remember.

Brexit, Lockdown and the Pandemic have given “many of us” but “not all of us” an extended period of instability and insecurity. I need someone to convince me that Independence will change this. Cutting Scottish MP’s won’t help fix Westminster that’s for sure. Undoing Brexit is the victory our public sector labour shortages and our economy need as a United Kingdom and as a home nation. What fear or prejudice is holding so many politicians and parties back when even the polls have moved so decisively to an anti Brexit position?

I’ve got fumes coming out of my ears that are at least keeping me a little warmer. Elon Musk’s $44 billion purchase of Twitter is a waste of money. How can one man spend the equivalent on a whim that is the same as the Black Fiscal Hole we’re trying to fill in the UK?

Insatiable greed, manipulation, lack of integrity, very poor world wide tax structure or all of these? Similar to what seems to be fueling the political decisions that we’re left to suffer here.

Our ex Bank of England Governor has spoken up, blaming Brexit for our interest rate woes. Interestingly the increase in rates will earn our UK commercial banks £27bn in interest from the UK government next year (£26bn more than expected). Having been happy to receive the support in 2008 when they needed it, should this unexpected bank profit not be passed back to the treasury? Even Blackadder’s cunning plan couldn’t have banked on that win. Mark Carney may have failed to mention the quantitative easing that was paid out on his watch which is causing equal pain on inflation.

COP27 (Glasgow to Sharm El Sheik that came quick) was enjoying sponsorship by Coca Cola, one of the world’s top plastic polluters. Polluters politicking about polluting. We’ve tried many times over the years to not sell coke in the restaurant and we’ve had complaints. Even good decisions can be unpopular and bad for business. Here lies part of the problem.

In Edinburgh the £36m (probably double in the end) controversial George Street redesign has passed the next consultation stage. Is this a city vanity project, one if we looked in the mirror we would easily agree we can’t justify, not now anyway. Change is good but who decides what part is broken or needs improved?

Thankfully the new UK Yacht, at least, has been cancelled.

The Minister without portfolio has lost his portfolio, but kept his Knighthood and Mr Johnson knighthoods are being rolled out. £700,000 in severance paid to Westminster politicians who have resigned or were sacked. Classic Blackadder.

The UK now has the worst access to healthcare in Europe. Scotland having the worst A&E waiting times on record. The National Nursing Union voted to go on strike for the first time in their history, due to a staff and funding crisis on both sides of the border. Teachers have voted to join them. This is modern day tragic.

Next week the Autumn Statement, yet another budget, will no doubt say we all have to endure more tax pain and worryingly more public sector cuts, matters having been made even worse by the last mini budget. Despite significant industry lobbying on VAT cuts and fuel support I’m not anticipating anything for hospitality. It’s not a permacrisis it’s a permaproblem. Problem of integrity. We’re not in a crisis. Day to day we all get on with it at home and at work, it’s our paid politicians that are creating the crisis that we’re having to live with.

Indescribable sacrifices have been made in war in the past and the present. All those lives and love lost, they deserve all our efforts to be delivering a better world. How sad would they be to see families not able to heat their homes or nurses forced to go to food banks to feed their families. Suggestions on a postcard or bus please. I thought the story was War and Peace. Someone needs to write a new chapter.

We swithered whether or not to get our fourth vaccination, but have changed our minds. In for a penny.

Today is the last day for the Impressionist Exhibition at Scottish National Gallery. Don’t miss it if you haven’t seen it. It’s been a fantastic exhibition and the team at The Scottish Cafe have been kept permabusy. In preparation for Edinburgh’s Christmas which opens on 25th November our new menus will be going live from 21st November. It’s never too early for turkey or panettone in my world.

Our Christmas decorations are almost up. We’ve a little extra treat in store for Cannonball which will be finished next week, we’re looking forward to sharing them. Adding these little extras is our commitment to delivering a “permacuddle”. I prefer cuddles to crisis anyday.

Keep well, keep blooming lovely and I’ll keep thanking you all in my prayers for all your support

PS. Recipe for Christmas Cake here. A miniature of Glengoyne Whisky is waiting for anyone tempted to tackle the task. Just share your pictures on social and tag us. #ContiniChristmasCake