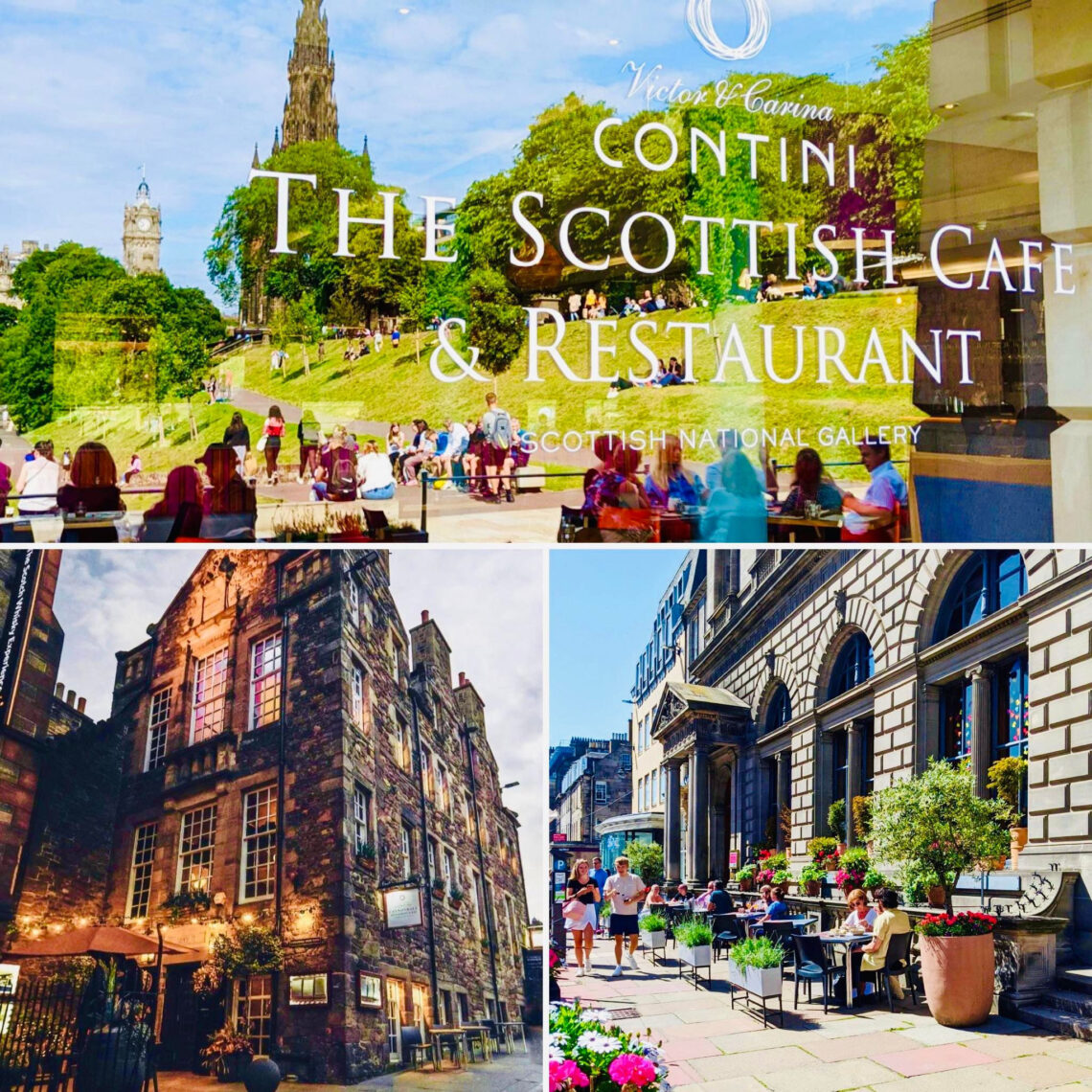 You may have seen the clip of the Chancellor laughing like an eight year old boy with a frog in his pocket at the Queen’s funeral.  It’s how someone smarmy might react to winning the lottery while sitting next to a friend who didn’t get shared the same number.

The same man, a few days later, stood to present his “mini budget” with unashamed arrogance refusing to share any form of OBR forecast that could professionally and competently have been drafted.  The Permanent Secretary, sacked a week before, would have challenged this.  How did we end here? Italy has ended up with an extreme far right administration. Did we really sign up for this?  I’m all in favour of a low tax economy but this Chancellor’s tax cuts have not been costed and will not help solve the problems.  Matters have been made far worse for the many and far better for a few.

Personal taxation in Scotland is devolved.  Momentarily I got confused. The FM will be vindicated in refusing to pass on the top rate tax cut, certainly under these circumstances, but FIVE tax rates versus TWO down south; while progressive seems complicated. High earners are threatening to move to England.  May 2024 will come soon enough, or hopefully government common sense and decency will come sooner.  Any relocation costs will seem like a donation to a party about to loose an election.

Corporation tax isn’t devolved, so business will benefit but if consumers now have even less spending power, companies will make less profits so this won’t help grow the economy.

Financial Markets and recognised experts, IMF, Moody’s Rating Agency  and even many of their own MP’s (some have already issued letters of no confidence) agreed this was probably the most economically reckless and reputation damaging budget on record. What was supposed to help inflation, has only helped to fuel it.

The Fiscal accelerator was set in motion with the speech and the Monetary brakes started to be slammed on by Wednesday.  Truss’s plan to borrow to fund these tax cuts back fired hugely.  The Market reacted and the Pound plummeted. The Bank of England stepped in to buy back £65 billion of government bonds to stop part of the pension market collapsing. Sounds like Quantitative Panicking, adding to the nation’s long term debts and the cost of borrowing.

The Treasury is kamikaze driving and the Bank of England is trying to grab the steering wheel.  Interest rates may rise to over 6% to try and control the car crash.  If rents and mortgage repayments go up then any saving in energy costs planned by this budget will be wiped out.  The costs for families and business could end up even higher than before the energy support announcement.  Self inflicted national pain.

Tragic when planned Universal Credit increases and other public spending may be cut.  I don’t understand it. Clearly the Chancellor or PM didn’t either.    Wholesale electricity and gas prices are tumbling to the lowest since 2010.  Unless the Pound bounces back significantly, it seems like the PM and her pall had this lottery number but didn’t share.  Even with the Bankers Bonuses the Markets didn’t like it.  Or was that all part of the plan.  The Pound hit $1.03 at its lowest point. Who remembers 2008 when it was $2 to the Pound? With so many domestic commodities traded globally in Dollars this will impact almost everything. Fuelling inflation even more which will require interest rates to be increased further.

Every day I walk past empty units in Edinburgh City Centre. Business rates are a tax that could easily have been cut to support jobs and economic activity in the wider community but this is devolved. In England the Tax Free Zones will not create the level of growth predicted or at the speed required.  Business rates directly impact city centres which can support growth, come on Scotland take the lead and fix this one.

VAT on the other hand sits very clearly with Westminster.  This would have been an easy fix bringing Hospitality and Retail in line with other European nations and supporting growth.  Instead we’ve to encourage Americans and all the other tourists to buy their Burberry, from empty high streets, at a currency discount and not pay tax.  Missing the point of supporting the home market yet again.

Trickle Down Economics: You can have a taste but someone else is eating the meal.  You’ll be buying the ingredients and paying for it. Then you’re left to do the dishes.

The Chancellor and the PM sat like the cat that got the cream last Friday.   If they’ve seen the latest YouGov poll they won’t like what they see in the mirror.  Labour is looking stronger than ever with a 33 point lead. Why don’t they campaign to re-join the Single Market and Customs Union and maybe take a share in Scotland too?  Wetherspoons might not even have to put 32 of their pubs up for sale as they’d be able to staff them.

Was this mini budget a hit and run before the next election? The levelling up agenda that won for the Conservatives in 2019 has vanished.  Those voters who converted for Boris may never be blue again.  Is the triangle of PM, Chancellor and their benefactor hedge fund friends going to take their lottery win and set off smiling into the sunset?  The PM eventually showed face on Thursday.  Maybe she’s been off planning a relocation to Bermuda?  Apparently lots can go missing out there.  Once she’d finished her media round on Thursday, yields on government debt started to rise (so the value was reduced) negating some of the work the Bank tried to do on Wednesday.  The duo are meeting the OBR as I type this on Friday.  I think we might all be worried and grumpy when we hear the update.

Keep well and keep talking, who really understands what’s happening? What a mess. What’s best? What’s next? Who knows.