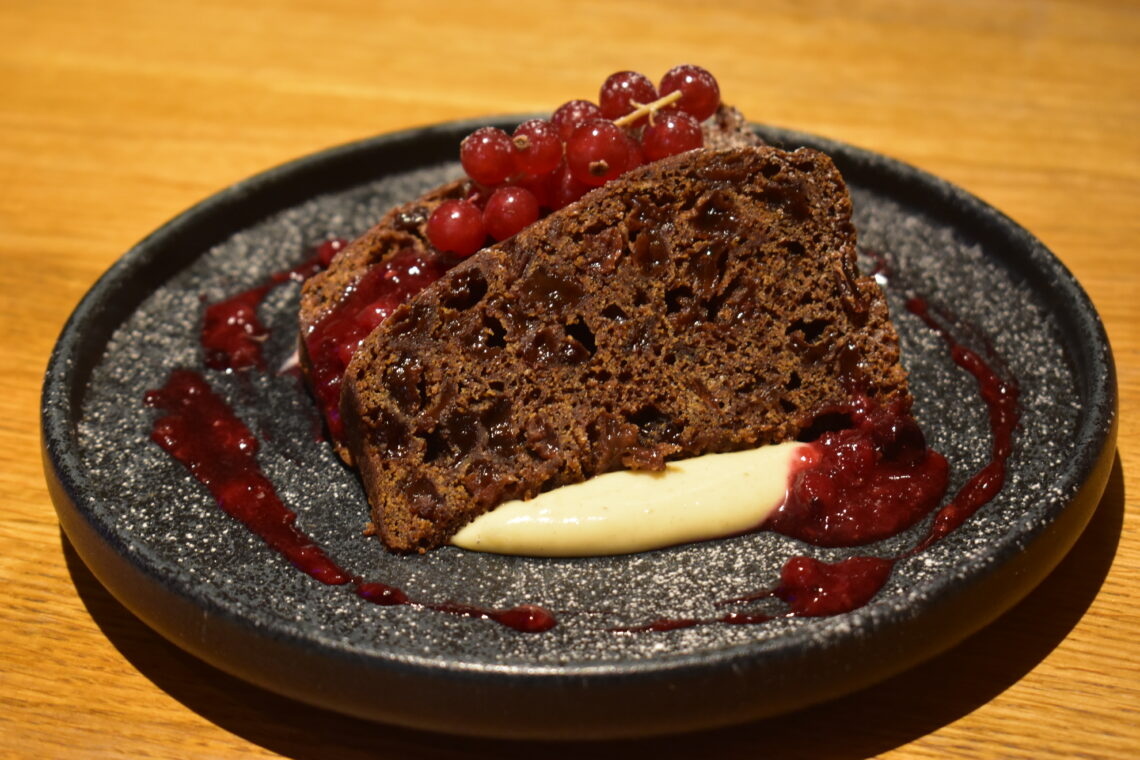 Yes, when you’re told you can’t have it, you’ll want it even more.  The polls have seen a significant shift, as anticipated, for Independence.  The Supreme Court ruling may be the catalyst but Michelle Mone’s PPE benefits (our ex chancellor is apparently absolutely shocked; really?), Matt Hancock’s shenanigans (diaries of a pandemic from the disgraced I’m a Celebrity ex health minister; really?) and a new coal mine (in the middle of a climate crisis; really?) probably helped just as much.  Oh, plus our Brexit Recession, that probably helped too.

Strikes, strikes and more strikes.  Children wearing coats at school and at home because neither places can afford the heating. The worst winter ever for the NHS (I thought we’d had that one already).  Where are we? This snow globe has been shaken up big time and we’re left dazed and confused.  It’s all a bit too surreal for even my cynical take on the situation.  Really, how could this have happened letting the public, families and business down so badly?

The political cross party and cross border boxing matches are keeping us distracted and bamboozled. Is that the strategy so they don’t focus on the solutions?   We want to live in a world where it’s alright. We don’t need perfect, good will do.  There are enough personal rights and wrongs on their own for us to worry about. I wish it was just the football not this boxing that we have to watch. We know what the problems are.  We need a better, transparent, political system fixing not fiddling around the edges.

The World Cup Final is next Sunday.  Our moral conscience has been distracted. We said we’d boycott but Brazil, Argentina, Japan and yes England, have us going to confession.   With Scotland and Italy both out before the tournament started, we’ve been relaxed enough to really enjoy it.

Have you been watching Traitors? Not the Netflix programme the BBC version? Traitors or Faithfuls only they know. Humans are complex beings. How easy it seems to distract, disorientate, muddle.  It’s as easy to  misinterpret, mistake and misunderstand.    I wonder where they got the idea from?   If there was a dog version of this show, Rocco, and all our wee fluffy friends, would be very confused.

My missives are going to take a different route.  One of you lovely people said she loves my “rants”. Ouch. Rants over for a wee while.

Two weeks until Christmas Day.  I’m sharing Nonna G’s Christmas Pudding recipe.  She says “you’re welcome”.  We make the same version in The Scottish Cafe and at Cannonball.  Nonna G cooks and drowns it in brandy to what would feel like to death but at 94, both she and the pudding are both alive and punching above their weight.  If you’ve not planned dessert yet, have a bash, it’s a cracker.  I promise, once you’ve tried it, you’ll definitely want more.

Thank you all as always.

Keep well and Nonna says one portion is enough.