Contini Edinburgh // About // Blog // Solve the problem, don’t pass it on. 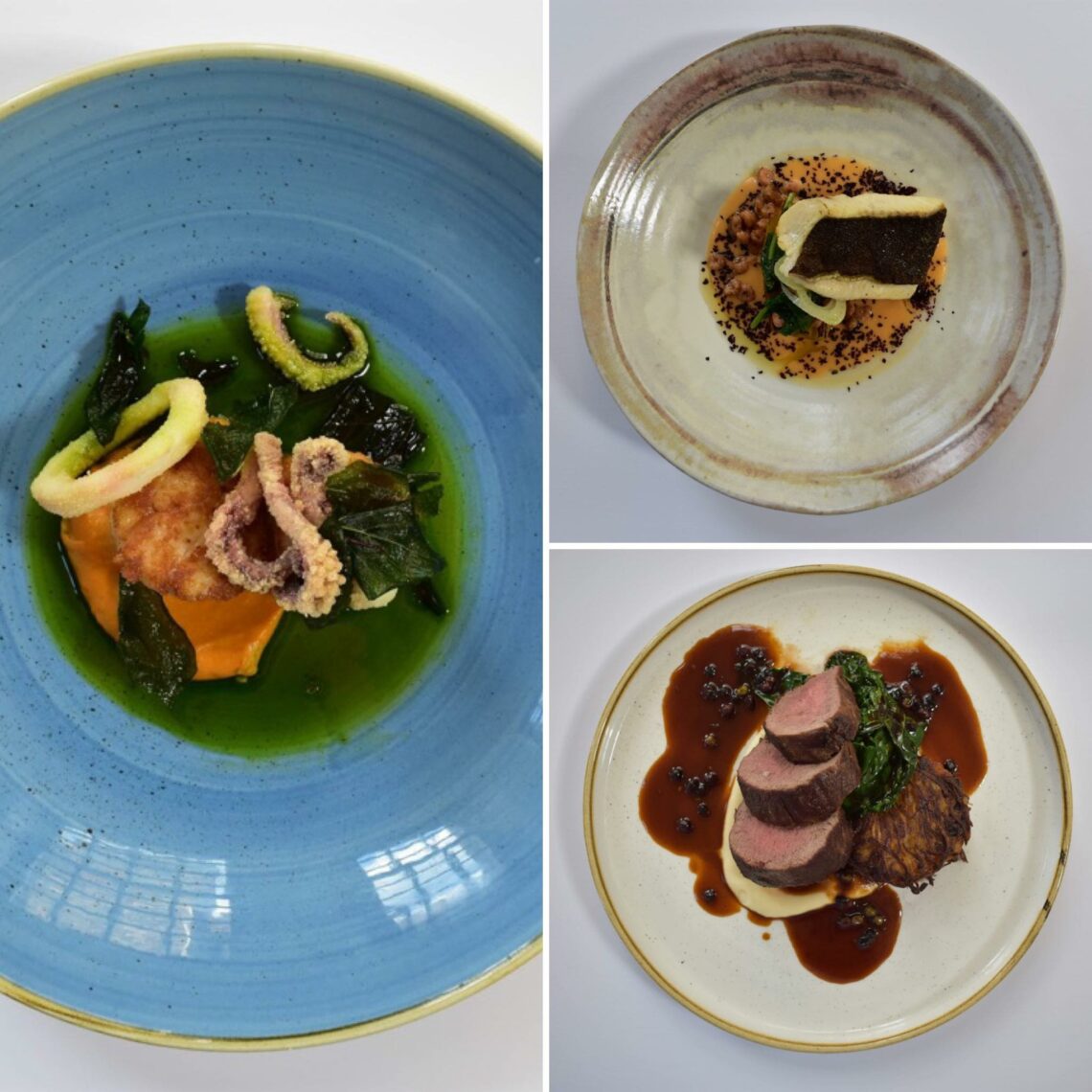 Solve the problem, don’t pass it on.

Today we’ll hear who the new PM is.  They should come clean and admit they can’t do the job but should be determined to find those who can.

If they had a moral compass they’d be calling a general election with immediate effect. Running a restaurant is a bit like running the country with one small difference, if you serve a bad meal chances are the guests won’t come back.  If you’re lucky they may look back on your track record and give you another opportunity to redeem yourself (thank goodness).  If a government makes a mistake there is no accountability until years later at the next election.  In this very muddled situation that we find ourselves in, the bad meals keep getting served, the government is the only restaurant serving the food and we’ve no choice but to eat it.

Money Saving Expert, Martin Lewis, has been heavily criticised by some, for describing the current situation around the energy bills as “catastrophic”.  I feel it’s a very good word to describe what’s happening. Those criticising him, are either benefiting or financially oblivious to what is coming.

Those who have survived the pandemic are stunned.  There is no other word to describe it. It feels like one of those disaster movies where the bombs keep being dropped and they just miss every time.  Waiting until the next one is a direct hit. Even after a great festival, nerves are frayed.  There seems to be no time to just relax.   At home and in business (with no price cap at all)  the effects of the increases are becoming real.  There is nothing any of us can do to fix this.  The PM can do something. Businesses are choosing to reduce opening hours, sell up or close completely as there is no other solution to the level of cost that is heading the sector’s way.  We had selected our new gas tariff which was four times higher than what we were paying.  On Wednesday, when we went to set up the new DD, the supplier withdrew the rate.  We’re now on a variable rate for gas which is 7.6 times higher than what we were paying. How do we price this into our menus?  Thankfully our electricity isn’t up for renewal until March, some consolation.  Any equipment we are now replacing we’re moving to electric rather than gas.  This may be like the diesel car argument and we’ll find out once the HP has been paid off that the petrol was better all along.

So what should our new PM be doing?

First get on the phone to Martin Lewis and hand him the keys and all the instruction manuals for Number 11.  Guarantee he’ll get that kitchen cooking good dishes that we’ll all happily enjoy.

The big utility and oil companies need to be pulled into Downing Street next.  Ask them for their recipe to provide reasonable energy costs.  They are the experts and will be able to help. With anticipated profits in excess of £170 billion over the next two years there are solutions.  Cancel the energy bill increase and agree an accountable covenant for the sector that has boundaries established to protect the best interests of the public.  With only 4% of our gas coming from Russia, the global cost may be increasing but our domestic cost isn’t. Are we not in charge of our own borders now? Can we not be in charge of our own pricing policy?  Europe is far more dependent on Russia for their energy yet European domestic increases have been a fraction of the increases we are seeing in the UK and an even smaller fraction of the levels our families in Shetland and the Highlands will have to face.

Next the new PM needs to stop subsidised lunches in the House of Commons and other government canteens.  If anything, make them a premium experience that supports skills development FOH and in the kitchen.   Donate all profits to a school meals budget.  It wouldn’t be much but it would be a start.  Banks, other institutions, internet giants, energy companies, and supermarkets could also contribute. We’d soon see a shift in the abilities of our children and provide the financial support that never denies any child food while learning, regardless of their parents status.  A hotel should be set up in Westminster, Premier Inn style, where MP’s can stay only when on parliamentary duty, stopping the second home allowance and all the subsidies that sit alongside this. The cost of living crisis should have a spotlight that projects into Westminster and then it can reflect more fairly outwards.  The leaving gift from Boris isn’t a party, it’s a tip to buy a new £20 kettle to help us save £10 per year on our £4000 per year energy bills.  The level of triviality that his parting days have been is catastrophic for the integrity of our political system.

This decade will face different economic challenges to previous cycles. The effects of lockdown have not been modelled in any previous recession or financial crisis.  The side effects of this alone will be felt for years.  Already we’re seeing the value of Sterling fall against all significant currencies. The world is losing faith in global Britain. The Scottish Fiscal Commission is predicting growth will be slower than the UK over the next 50 years. An older and smaller population won’t be an easy mix to care for.  If our governments don’t look at the problems differently then the catastrophic consequences of the cocktail of challenges will be felt for years.

Meanwhile in Edinburgh, the smell is diluting.  I’m so sorry for all our visitors who have had to endure the litter and the odour. SNP being blamed for cutting budgets.  Labour/Conservative coalition being blamed for not agreeing a settlement.  Our problem is there always seems to be someone else to blame.    The tram inquiry is about to reach £13m.  The other ongoing inquiry into the Pandemic will also cost millions.  Families who lost loved ones, perhaps for them, it will help soothe their pain.  For business we know what the problem was but there will be no financial recompense. Huge sums of money wasted again looking back at the mistakes that were made rather than not being accountable and preventing the mistakes, the bad meals, from being served in the first place.

Keep well and if you bet on Liz (or Rishi) you might win, what could be just another bad buffet.

Thank you all for your continued support, we can not pass on our thanks enough.