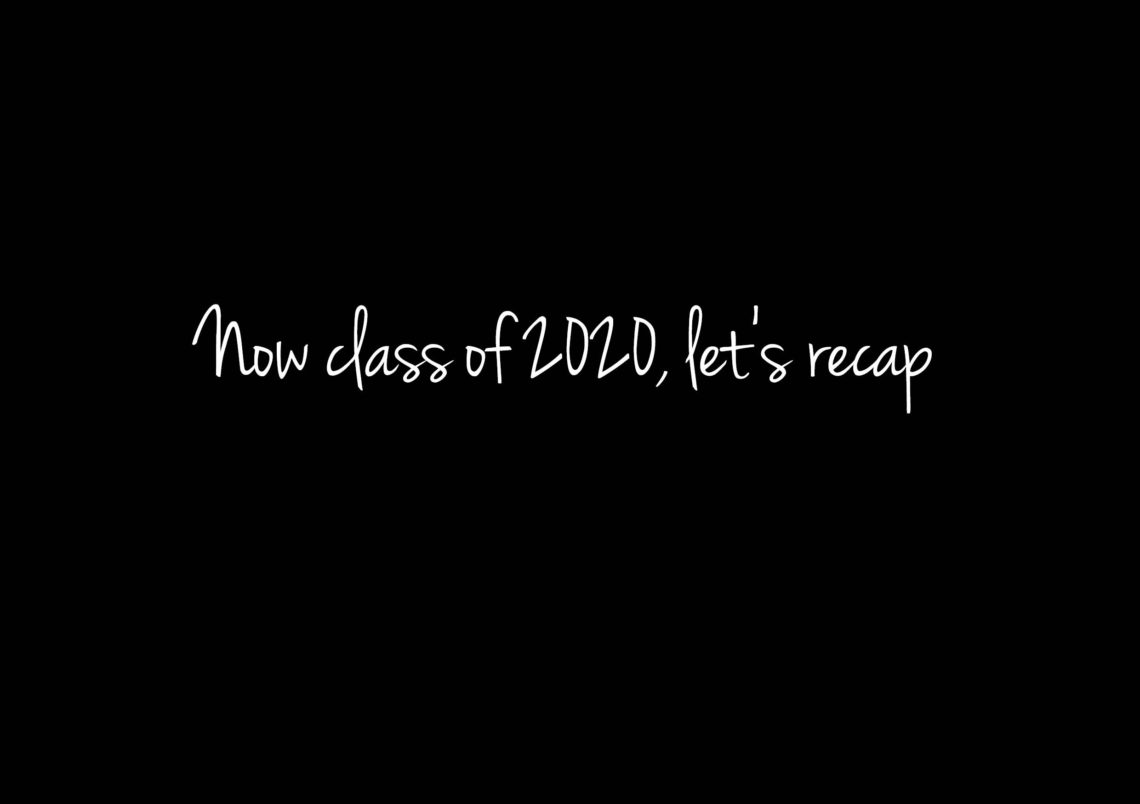 15th July: Restaurants can reopen with social distancing, groups of 8 with maximum of 3 households (spend thousands of pounds to comply with 60 page guidelines)

August: Eat Out to Help Out Campaign

14th September: Rule of 6 introduced, groups of 6 with maximum of 2 households

9th October: Curfew, close at 10pm and mandatory use of face coverings for customers

26th October: Reopen but close at 6pm and don’t sell any alcohol

31st October: Sir Sean died, the man who would be King, couldn’t resist adding in.

It’s like remembering the kings and queens of Scotland for a primary 7 history test.

I’ve observed and admired our industry for being so agile in adapting to all these rules.  I can’t think of a sector that has had so many fundamental statutory product and service changes thrust on them at such short notice, with no sector consultation and little or no evidence for the cause of the changes.

Let’s compare this to an athlete who’s trained in the 100m sprint.  He’d be told to stop training, then run the race on a 25m track, tell him to add weights around his ankles, wear a balaclava, add a few hurdles, a blindfold and then run backwards.

Up until 26th October we listened, adjusted and were at least able to run, well walk.  No world records, maybe a little fitter, perhaps a few scrapes and bumps but still moving, probably round in circles!

But this last change to the rules is like saying run a marathon in the time you did 100m.  It’s impossible. Many will not even bother putting on their trainers.

I’m setting aside not being able to trade in the evening when two thirds of income for most venues is generated, but not being permitted to sell alcohol on its own is a business killer.

If the late night pubs are the problem, tackle that issue. Don’t penalise the whole sector.

Dining out, particularly in experience led restaurants, leaves an imbalance without a little wine.  It’s like having a fish supper without the chips, going to the ballet without music.  There is something missing.

Our food at The Scottish Cafe is lovely with a little tipple but we’ve always sold more cups of tea than cocktails.  At Contini George Street, our Italian flagship; what’s a plate of Contadino without a glass of Soave; a tagliata without a glass of Chianti or a Negroni for that matter to start.   At Cannonball for a celebration without a whisky or glass of champagne! Perhaps more importantly what harm is there in enjoying this full experience? Culturally the Mediterranean diet has had a healthier relationship with alcohol.  Is the Scottish obsession with booze coming back to haunt us?

As many of you have commented, we’ve never had to kick you out for being drunk.  It’s in the psyche of our guests to dine out and enjoy a drink in balanced moderation.  They go hand in hand for the majority. Yet the minority are changing the rules for all.  So how this translates to balanced business is it’s making it impossible for us to even jog when we are chained to the start line.

The Question: Tier 3 restrictions say no alcohol is permitted while dining out.

Would you not bother dining?
Dine but less frequently?
Or Dine regardless?

The results, (Trump/Biden hasn’t got a look in) With 51% saying they would change their habits and either not eat out or eat out less frequently if they were not allowed to have an alcoholic drink.  (Thank goodness the right 51% won in America.) 33% saying they would not dine out at all.

To summarise, remove alcohol and this will reduce your audience on it’s own by up to half.

So class, let’s look at the maths.   If you have 70% capacity (social distancing) deduct 20% (the loss due to curfew), remove 50% of one third (because people have been told to work from home),  remove 67% (close at 6pm) then divide by two (50% will not dine without an alcoholic drink or dine out less frequently).  Add a general loss in consumer confidence of about 25% because our neighbours in England are in lockdown, what’s the answer?

For many it’s shut the shop! With the Chancellors extension of Furlough until March this decision may be the best choice.

The government is supporting our teams which is so welcome but that is just part of the equation.  They are devolving the rest of the responsibility yet again to the venues.  Close us and compensate us or let us trade but don’t leave us incapable of functioning, chained to the ground! Part of the additional £150bn of quantitative easing, also released last week, should be going directly to sectors that are damaged by Covid not handed to the banks.

With Furlough extended in March many of our fellow restaurants and bars in the Central Belt have chosen to not even open in November.   They will lose less by staying closed.  This affects tax revenues, the supply chain, our reputation as the land of food and drink, our community as we can’t meet at our own homes, future investment, it affects job security, health and well-being and it affects livelihoods.  But the government clearly sees a bigger problem over the winter months which presents more dilemmas.

The next questions on kings and queens of Scotland, what will be the update from the FM be on Tuesday?

Will there be a Scotland national lockdown or will Edinburgh be moving down to Tier 2 or worse Tier 4?

And most importantly will hospitality be permitted to trade under any normal conditions (Tier 2 at the very least) for December?  Sadly Tier 2 with a 8pm curfew (unlike the 10pm curfew in England) will probably be unsustainable for most venues as well.  If the answer to this question is no then the answer to the business, class is a fail.

This feels like 17th March all over again. We’re open but in limbo with even further shackles with travel bans.  We are committed to staying open for next week at Contini George Street Wednesday to Sunday, The Scottish Cafe will be open 7 days, we will continue to offer our Contini at Home and Contini UK services.

But for hospitality to trade without being able to sell a moderate amount of alcohol is business failure.  Holyrood please pay attention.

It may seem all academic, but I don’t think the academics have done their sums.

Class over for today, go home and have a drink on us. I think we all need it!