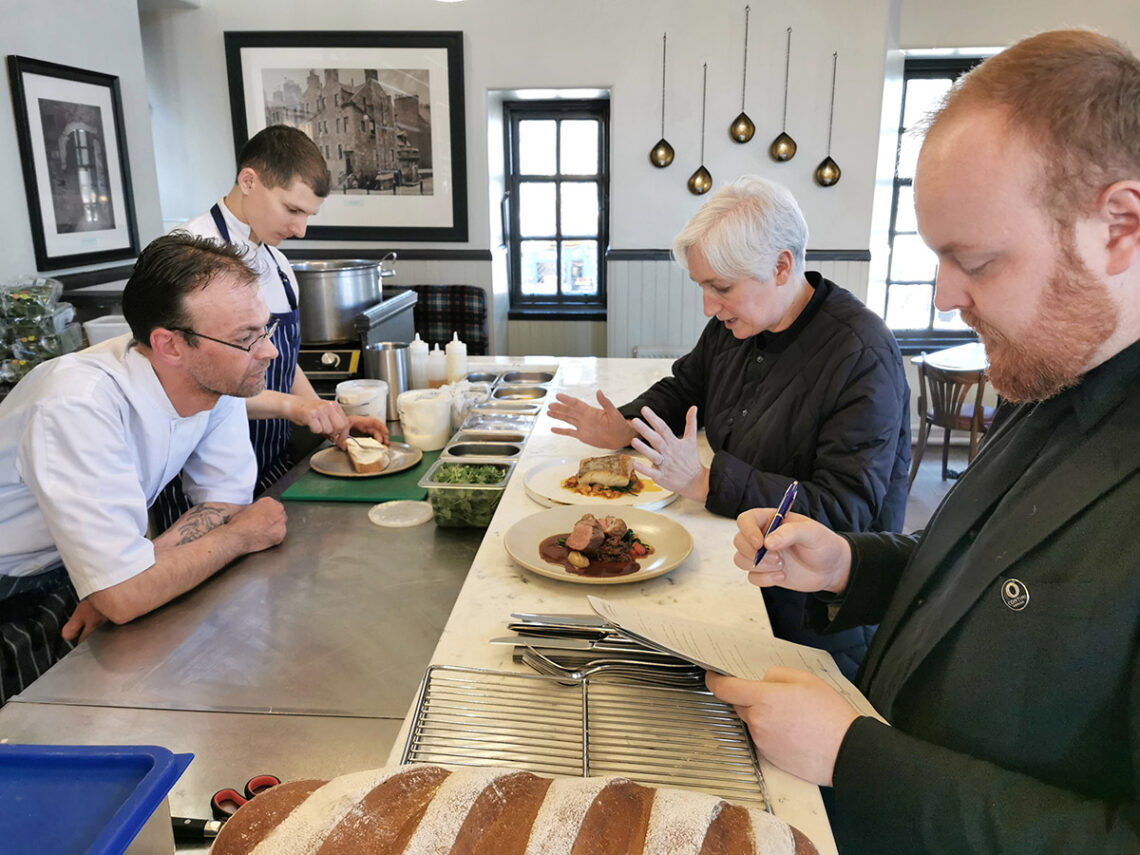 No, it wasn’t a hologram

No, it wasn’t a hologram…

What’s changed in our world since my seven year old self celebrated the Queens Silver Jubilee in 1977?  Paddington gets to share his marmalade sandwich with Her Majesty? I absolutely loved that clip, equally as good as the James Bond moment from the Olympics in 2012. Brilliantly British.

The Jubilee, even based on BBC broadcasting, did feel far more of an English affair than Scottish (can’t comment on Northern Irish or Welsh sentiment), even seeing the FM at the Buckingham Palace bash. Yes there were pockets of Britishness from Braemar to Trinity but nowhere near the same sense of national shared jubilations this year as when I was little.

The “Boos” that the PM brought will probably have him leaving his party earlier than he hoped.   Should the constitution not force a General Election rather than a leadership contest if there is a confidence challenge in the PM? I know we vote for the party not for the head of a government, but this populist politician broke that formula. Why are we watching the Conservative Party choosing a new devil (better the one we know) or worse she devil, mid way through the season yet again. I’m not even sure if you can change a captain during a football match without the referee being informed before the match of a possible second.  Margaret Thatcher, John Major, David Cameron (he jumped), Teressa May. If 40% think the boss isn’t good enough then the public should be choosing the next party (I never realised that word had two meanings). Tony Blair effectively handed over to Gordon Brown but under different circumstances and the nation sadly spoke shortly afterwards. Sadly, because if we had chosen differently we would not have had to face Brexit.  Guilty as charged. (I’ll forgive you if you unsubscribe – I can hardly forgive myself).

Despite being born in Scotland, and living in Scotland, both Victor and I feel like immigrants. It’s a very strange feeling. We’re neither Italian or Scottish. Being British oddly (or ideally European) always felt more inclusive somehow.

Last weekend felt very different from 1977 and made me feel even more of an observer and almost as sad as when we all heard the news of the Brexit vote.

The lack of bunting and red, white and blue partying was very tangible. Even in Edinburgh as Scotland’s capital and the home of the Royal seat at Holyrood, there was a severe lack of any Jubilee festivities. At the end of this month it’s our local Gala Day. The bunting will be out in full force and the Loanhead stage will be set. Glasgow City Councils voice on hosting any Royal celebrations was blatantly clear.  In Edinburgh the Ross Bandstand held a small concert and the Castle delivered the gun salute, as it always does so brilliantly. Not much more. Was it really so difficult to coordinate a few weeks extension of the flags in our towns or have council cutbacks left just a few sets that travel around the regions over the May and June weekends?

Our island conjures up a very complex set of emotions and having an opinion can be hugely controversial.  Voices are sometimes subdued but they manifest in a variety of ways.

The abundance or lack of Jubilee celebrations reflected the public sentiment in different parts of the country. The London focus was evident and a trip by HRH Princess Royal to the Penguins hardly makes the Scottish home crowd feel included.

If the Queen is anything like Nonna G, and I imagine they are cut from a similar cloth, but not of the same thread count, she’s a feisty determined lady. Respect in this case comes with age on its own.  Conversations on privilege and worth can be set aside. Overall I believe the Royal Family does add value, particularly for the capital. Was it the extra bank holiday that added more value last weekend or was it the Jubilee? I would have loved to have seen a celebration of all the other 96 year old’s that have served their families and communities over the last 70 years. Many of these people will be struggling over this “winter of high energy bills”. This island has many matriarchs and patriarchs to be celebrated. Could this Jubilee be the party that unknowingly drove the nation to independence, not our politics?

To watch crowds waving at an empty golden carriage with a hologram of an image from 70 years ago, as an observer, was strange. The Queen and the Monarchy are now in a new phase of transition. I almost feel like devolution is providing the same transition and we’ll be waving goodbye to our Britishness sooner than many of us would hope.

Choice is sometimes a good thing. Could we change the question in the potential 2023 referendum? Independence or one nation with one parliament in say, Newcastle? That could be the new improved Britishness we’ve been looking for? There is a lot to be said for an adversary.  A very strong opposition challenging even the best opponent will always get a better outcome.

My seven year old self has many happy memories with a new dress and a flag. Our memories after this Jubilee may be a new flag but will we get a better dress or will the old one be just the same?