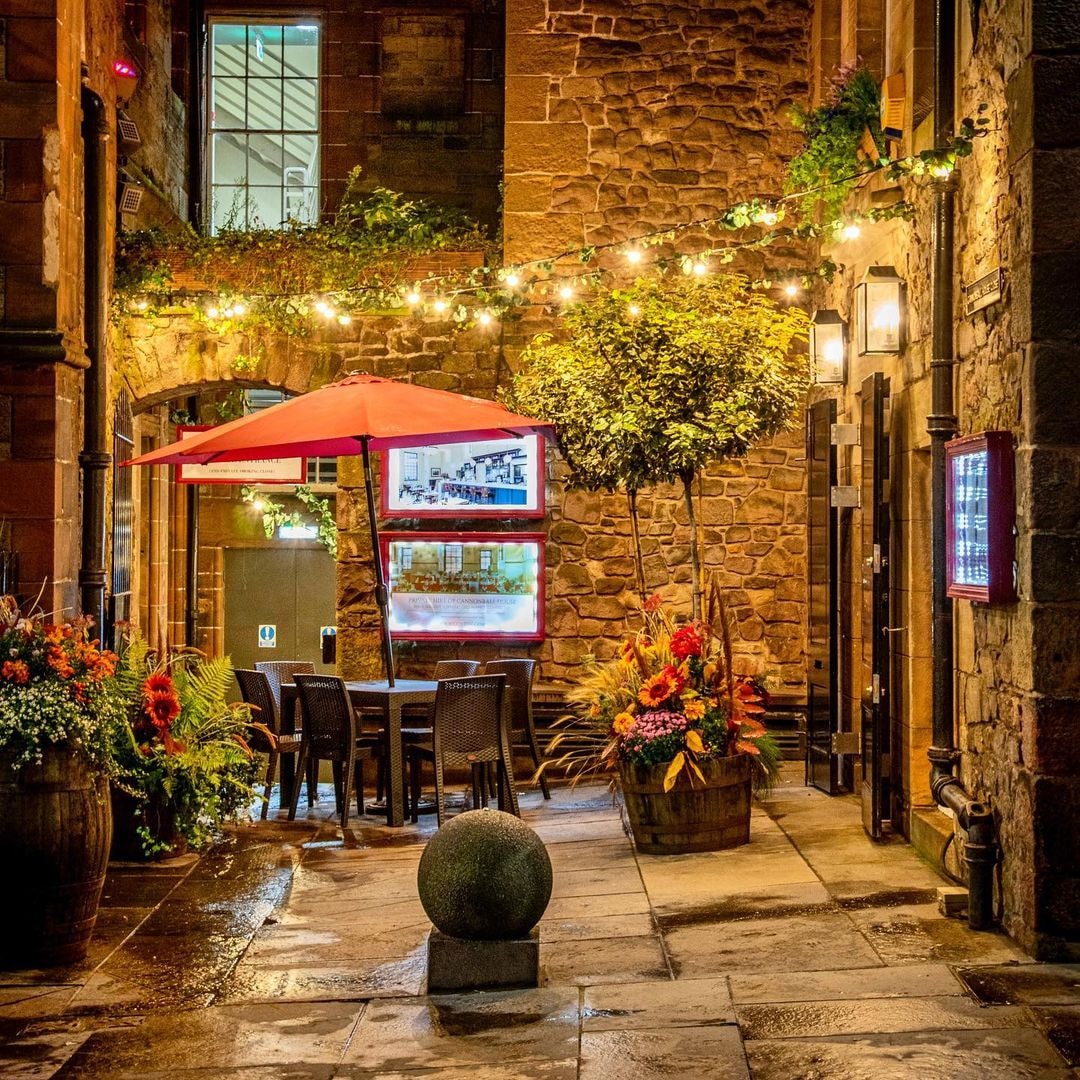 Let them eat cake.  Marie Antoinette’s most famous phrase. The other was “I wasn’t expecting that” as the basket shook when her head hit the bottom.

I felt like we were watching a car crash in slow motion based on the week of 25th October press coverage.  New Delta SUB variant is circulating and rates are rising. It was looking like we were walking straight into a return of restrictions.

Then Friday came and case numbers were falling. School holidays again?  Hospitalisations are sadly increasing but the NHS will be under pressure this winter, as every winter, no news here.  Apparently we’re on track but not for a lockdown.  So why all these threats and scares?

Only 79% of us have double vaccination. According to the ONS, 92.2% of adults in England have Covid antibodies.  Poor Keir Starmer has had Covid 5 times, how is that possible?  Masks and the House of Commons perhaps.

Part of the reason for the increase in Covid case numbers they say is the delay in rolling out the vaccine to 12 – 15yo plus the waning effectiveness of the vaccine for the rest of us.  Victor had his second dose over 20 weeks ago.  The NHS website is recommending 24 weeks for the booster jab. Nonna G at 93 had had no notification for her booster while well past the 24 week suggestion.  We were champions at the initial vaccine roll out, but as Paul Hollywood would say on Bake Off, we haven’t got the rise we need in this batch.  Some would say we should have gone Swedish naturally proved, I tend to agree.

It would seem the governments are taking note of some of the data and have read the report that further restrictions will have little or no impact on controlling the virus but will do significant damage to the economy.

Here in Scotland we’ve got the world’s biggest climate conference starting today.  Clearly those attending all live on a different planet.  Widely reported as “humanity’s last chance to act on the climate emergency”.  Are our heads already in the basket on this one?  With all the planned and anticipated disruption, why are we facilitating this? It feels like yet another party for the glitterati who aren’t affected by the consequences.

It’s great that the Queen has said “I’ll have my cake with Darjeeling and a splash of milk at home thank you”.  That’s two flights less in cutting global carbon emissions of the seven fold cuts that are needed to help David Attenborough get a well earned happy retirement.

Good news and bad news aside, if there’s going to be no Christmas Cake (i.e. if we’re forced to lockdown again), it’s rumoured to be announced after 12th November when COP is over.

The Budget was the other distraction last week.  What’s striking about real superheroes is they  rarely show their true identity in public.  I’m surprised our Chancellor wasn’t wearing a cape so we can all see how well his plan is working.

The soundbites did leave room for some applause, but get into the detail the claps get very quiet.

Increasing standards of living for everyone is what we all strive for, so I agree with a rise in the national living wage to £9.50.  We are a living wage employer so this will be our new starting rate from April regardless of age. Bear in mind it was £8.21 at the start of the pandemic.  This is a massive jump so we’ll have to think very carefully how we fund this.

The problem in our sector is that we need many hands.  Many come from a short term transient workforce.   They have already seen their earnings significantly increase. For the rest of the team a few or even several more steps up the ladder, who are skilled and are committed long term to hospitality, they won’t benefit proportionally.   There isn’t enough capacity to support tiered increases under the existing pricing and tax structure.   If we really are looking to improve standard of living for the majority committed to working the tax system needs to be reviewed.

Remember the cake has also become smaller for many of the sectors who are being expected to now pay more.  Brexit has also left us with more damage to the economy than the pandemic with productivity expected to be reduced by a staggering 4%.  The cake’s looking a bit burnt now.

The Chancellor may have had a little tax boost but it won’t last long.  His legacy may stick like a Chelsea Bun as the highest and longest taxing Chancellor in history.  Inflation is a concern.  He has the power to soften the impact by stopping the April VAT rise for hospitality (and cancel VAT on domestic utilities). This is an easy fix and with the cost of living squeezed it could make a tangible difference for many in business and in the community.

Next year’s business rates relief that was announced only applies to England and has a hidden caveat, a cap of £110,000 which dulls the benefit significantly.  The devolved powers will be under pressure to match this from their newly increased donations from No.11.   The alcohol duty change is almost irrelevant.   Draught beer relief only related to kegs of 40L or more. The majority of the artisan producers only produce in 30L kegs. The budget sound bites are fooling nobody.  While fuel duty is frozen and flight duty is cheaper, what is there in the budget that tackles climate change?  With COP26 the hot cross bun at the moment it seems like a missed opportunity.

The Fireworks have been cancelled in London but Hogmany is all bells blazing in Edinburgh.  31st December has always been one of our busiest nights of the year but we’re sticking to our socially distanced numbers so capacity will be much less than previous years.

We’re prepared for anything.  Our heads are firmly attached to our shoulders.  That’s the only bit that fits.