Contini Edinburgh // About // Blog // Merry men (and some merry women) 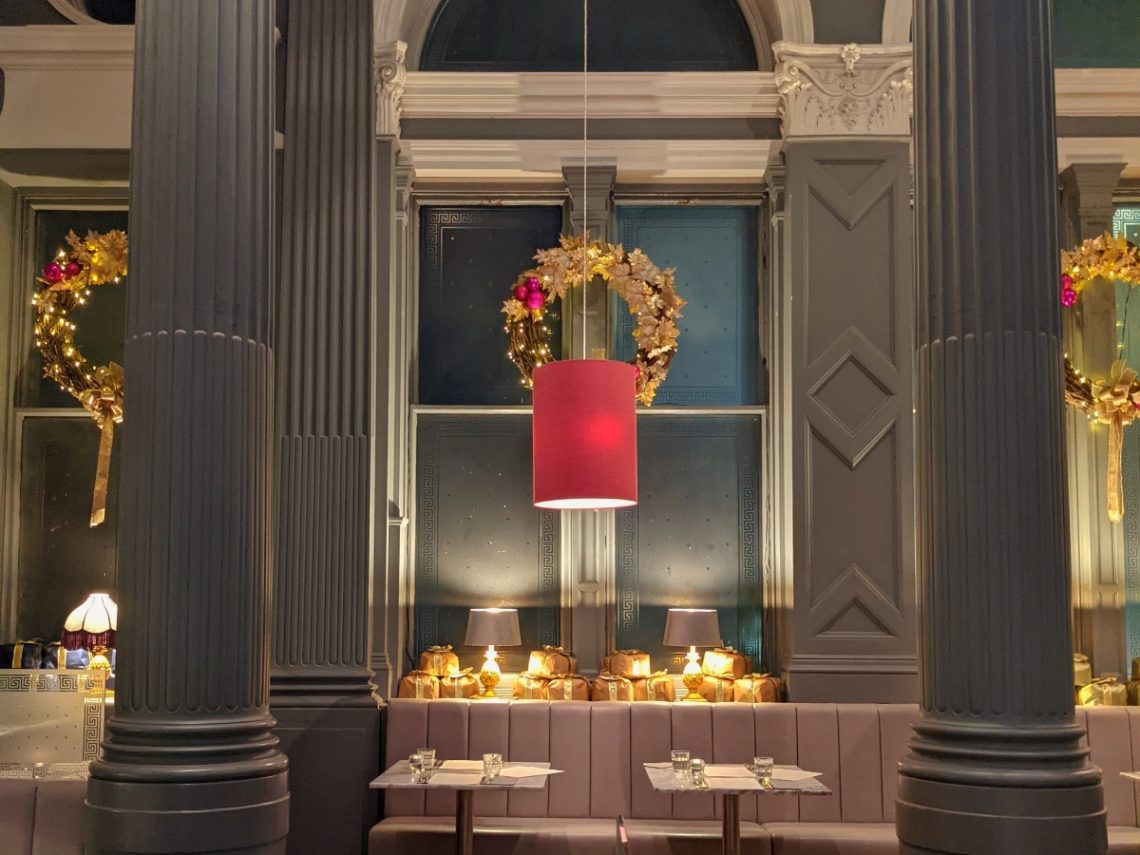 Merry men (and some merry women)

The only word I had for the opening pomp of COP26 was hypocrisy. I’ll add my vote to the 76% Good Morning Britain poll who had the same feeling. Watching the merry men and women aka ”I’ve not got a care in the world” socialising while lording it about the ultimate care of the world, climate catastrophe, was jaw dropping.

Was it really necessary for the hundreds of jets and the cavalcades of 4×4’s shuttling up and down the M8? It’s like deciding to tell your friends to go on a diet but having a blow out private party while sitting on the couch and packing the fridge and the larder for a year just in case. I don’t think they read the invitation. The final emissions are believed to match the annual output of 10,000 UK households. COP doesn’t stand for Carry On Polluting.

When it was the days of the villainous Sheriff of Nottingham, them and us was as clear as the River Trent (a google search of the pollution levels today of this river that runs through Nottingham, is terrible reading). There was no pretence that those high in the balustrades of power were acting in any way apart from their own interests. Robin Hood was robbing the rich to feed the poor, with Maid Marion preparing BBQ venison burgers and Fryer Tuck keeping the bees happy. The wild indulgent goings on behind the castle walls was for the privileged few and for their eyes only. When the troops were sent to Sherwood Forest (the penalty for the no permit cooking) at least everyone knew who the bad guys were.

What we’re witnessing today is blatant in your face double standards and there’s not an ounce of shame around any of it. As a society have we become so indifferent, disillusioned, or as powerless as the poor people of Sherwood to question this behaviour. Maybe the younger generation will be able to make the necessary changes.

One of our Sheriffs of Torridge, Attorney General Mr. Cox, was off in the Caribbean checking the damage of rising sea levels and increased temperatures due to climate change. Yes, politics should be vocational, I think he thought it was vacational. He should have gone to Barbados and met Mia Mottley PM, if you haven’t heard her speech at the conference please do, she could fix the lot.

Has Covid made me cynical. Fuel poverty, health, and children’s hunger; where is this on the jet set agenda? There are many working in the background and I very much hope that the final agreement, pledges, and financial support at least deliver the minimum required to keep the planet safe and protect the most vulnerable. More likely are we simply entering a new dark age of humanity, where the imbalance in society is wider than ever, with the lights dimming ever so slowly while the gap widens so that the powers think we won’t even notice.

Business worries were brought much closer to home when on Tuesday the Covid Recovery Minister (who I’ve always liked – just putting it out there)  announced that vaccine passports may be required in some additional settings.  This followed last week’s report that there is “no evidence to show they are working to cut Covid rates or reduce transmission”. On Wednesday he further announced we are entering a “precarious and unpredictable” situation with the risk of higher infections “very quickly increasing”.

Clearly, the government’s crystal ball isn’t as clear as the general public. 30,000 delegates attending COP26 representing 197 nations aren’t required to have vaccine passports, don’t wear masks at events, no sanitiser in sight, and shaking hands is back in fashion. Can someone explain why members of the public, many living a cautious Covid life, may now have to behave in a more restricted manner than these showcase delegates?

Nightclubs in Scotland, only recently reopened, have reported a 40% drop in trade since the passports became mandatory. If on Tuesday we hear that the passport requirements are extended wider to hospitality, theatres, cinemas, etc the economic impact would not solely be a fall in customer confidence but a lack of staff to service any willing consumers wishing to support them. Family in Italy say they work. Austria announced a national lockdown for all unvaccinated people on Friday. Does coercion work or and is it even moral? Is this just another level of bureaucracy? Again if retail gets off the hook, I’ll be getting LittleJohn to start a fight.

Last week we opened the Private Dining Room at Contini George Street for the first time since March 2020. That’s a long time to not generate any income for one part of our business. This coming week we’ll be opening Espresso Cafe at the Scottish National Gallery, another part of our business that has been closed since the pandemic started. Just when we’ve felt the time was right to try and reopen we’re seeing signs that all isn’t plain sailing in front of us. Is it all part of a grand plan to scupper Christmas trade again for an already battered sector? The headaches aren’t going away anytime soon.

Perhaps the most worrying news last week is that Holyrood wants to continue ‘indefinitely’ with the emergency Covid powers. Indefinitely is a very long time. I can’t see anything merry about this one.

Contini at Home Christmas is now released (Edinburgh only sorry) but we’ll be sharing our beautiful bespoke hampers next week so keep an eye on the website as we’ll be able to post these gifts nationally.

Keep safe and keep well and thank you all most sincerely for all your support.