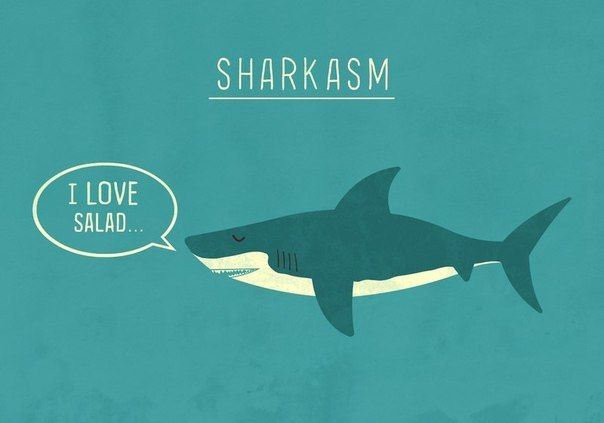 A few weeks ago I forced myself to go to the Jay Rayner My Dining Hell show.

I sat with my sister in law in excruciating pain.  Why was I exposing myself to such torture. It had Catholic self flagellation all over it.

Having been reviewed by Jay up at Cannonball when we had just opened in September 2015, the review was ok, perhaps not one to show the grandchildren but good enough to show the Bank manager,  I was at the edge of my chair thinking my food may be up for mob ridicule at any moment.

Thankfully we weren’t highlighted although I did feel as if six police helicopters were hovering above my head and their headlights may shine down on me at any moment identifying me as the only restaurateur in the room.

If I didn’t feed people for a living, something I genuinely love doing, I would have thought this was the best show ever.  Every restaurateur loves eating so a show dedicated to food should be heaven. Hilarious in many parts and a great spot of light entertainment for a Saturday evening mid May with not a Fringe event in sight.  The show was brilliant. Eloquent, topical, classy, edgy and expertly and flawlessly executed as you would expect from the recently acclaimed Fortnum & Mason Restaurant Critic of the Year.

One brave member of the audience asked if Jay had ever worked in a restaurant.  A few hours as KP and sous chef to a celebrity was hardly enough to list on his CV but I genuinely feel that Jay has the appreciation that his words can scar individuals and businesses for life.

Restaurant Critics, as Jay says, are paid to write and paid to entertain.  They don’t want to share stories on the ordinary, they look to shock, scare or surprise. Surprise of the good as well as the bad and the ugly (Le Cinque clearly was the latter two).

Restaurant Critics on the whole dine incognito and will not follow the usual dining etiquette.  If something isn’t quite right they won’t raise it to the waiting teams attention, it will be noted in their little black book for great effect three weeks later in the Saturday glossy supplement.

Please please, if something isn’t to you taste, just let us know and we will do all we can in our power to fix it.   As a restaurateur and cook if any part of the experience isn’t making our guests feel great we want to fix it. Yes we shouldn’t make mistakes, but occasionally, and it is very very occasionally, as we serve an average of 5000 guests a week off peak, let us fix it.

If you bought a new jacket and the button was a little loose, would you wait till you got home to go back to the shop and complain? No.

The critics world (paid professionals to tell a story) is sliding into our world.  Everyone’s a critic, an expert and unfortunately many people are on the meal fraud bandwagon backed by Tripadvisor creating a world of fear for every hospitality team in the country.  We are talking about a tiny minority of our guests. Less than 0.01% of our visitors complain or write bad reviews but out of this percentage we estimate that 50% are chancing it. They eat the food, clear their plates, are table checked and then refuse to pay when the bill is presented.  For the genuine guest please let us know so we can fix it. For the chancers – you’re not welcome. No room for any food fraud here.

Jay may you live long, keep us entertained both in print and on stage for many many more years to come.  I really do love you. (I have an older, larger man complex so you tick the box). But let’s keep the critics in their world and the rest of us please, let your waiting team know if anything isn’t right we truly want to fix it and want you to leave with happy memories not nightmares.

PS Written by the lady with the blue snoopy jumper with the big red heart on the fourth row from the front of Assembly Rooms Edinburgh, just FYI !