Contini Edinburgh // About // Blog // January in Our Scottish Kitchen Garden 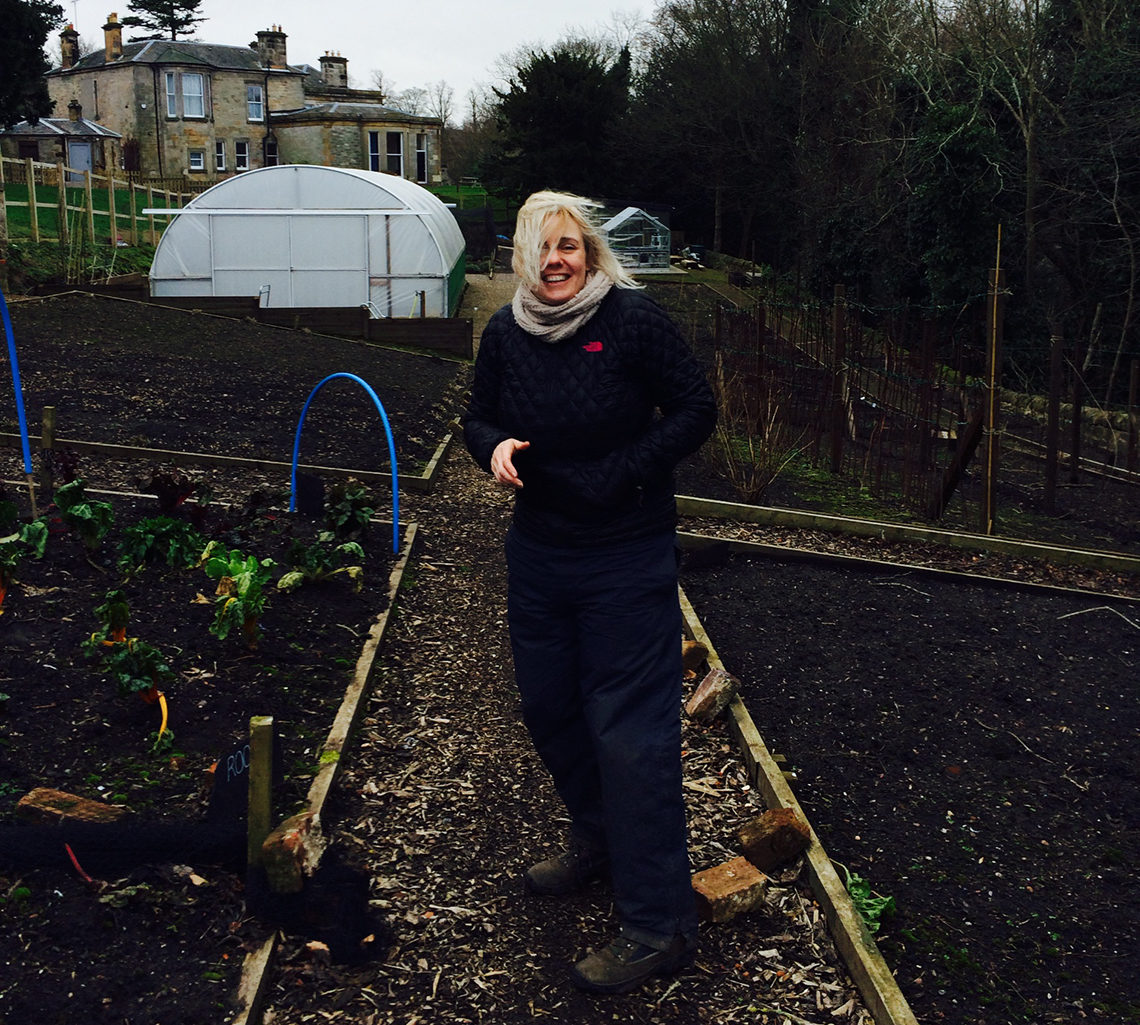 January in Our Scottish Kitchen Garden

What a windy day, but Kerry our Head Garden at Casa San Lorenzo, our Kitchen Garden and Jess her budding new apprentice are hard at work.

We’ve just had our 2015 planning meeting. This year we’ve no major capital equipment needs in the garden so we can invest in more plans and a few frivolities to make the garden look as pretty as it is functional for us.

The kale, chard, leeks, winter herbs are braving the weather and looking remarkibly good despite blown, battered, frozen and covered in snow.

Yesterday we had a foot of snow… Today there isn’t even a trace!

Plans for 2015 include removing all the bark chips and replacing with pea gravel. This will give a more permanent and neater finish to all the paths. Permanent fruit cages are going into the rhubarb, blackcurrent and gooseberry beds to keep those birds off the fruit. The potager is getting more four bay trees to give some structure.

Inside the poly-tunnel the marshmallow strawberries are looking good. They take up three beds at the moment and the carrots are taking up the other one. But the poly-tunnel is getting two more T-beds now that we have the greenhouse the handing runners can be removed to clear up some space.

So there isn’t much happening on the surface but it’s a busy wee place none the less.

Looking forward to sharing our abundant harvests through the best of the seasons. 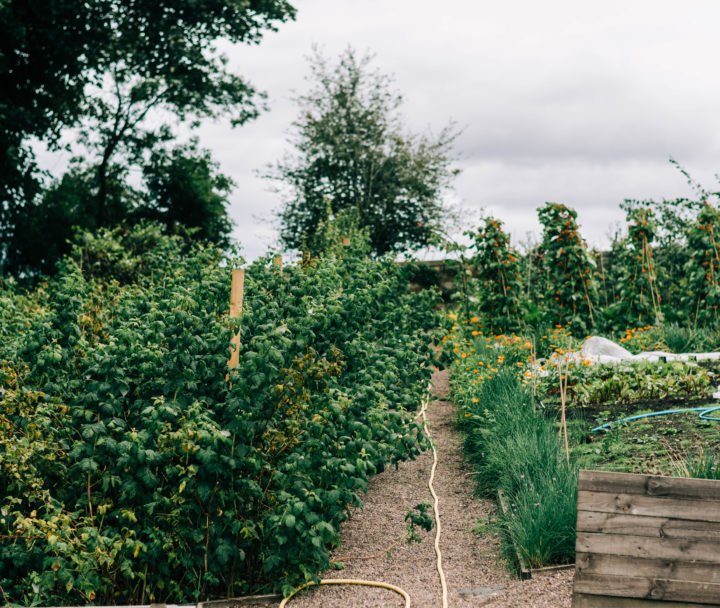 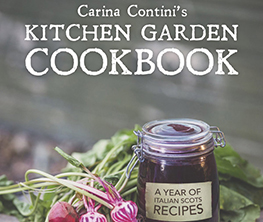 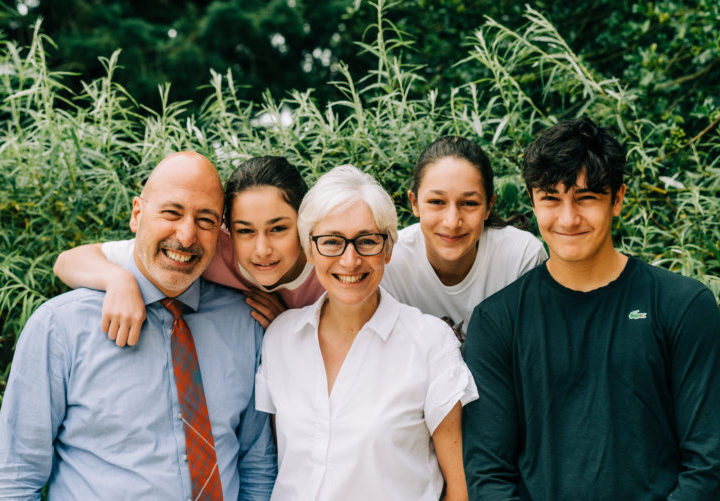