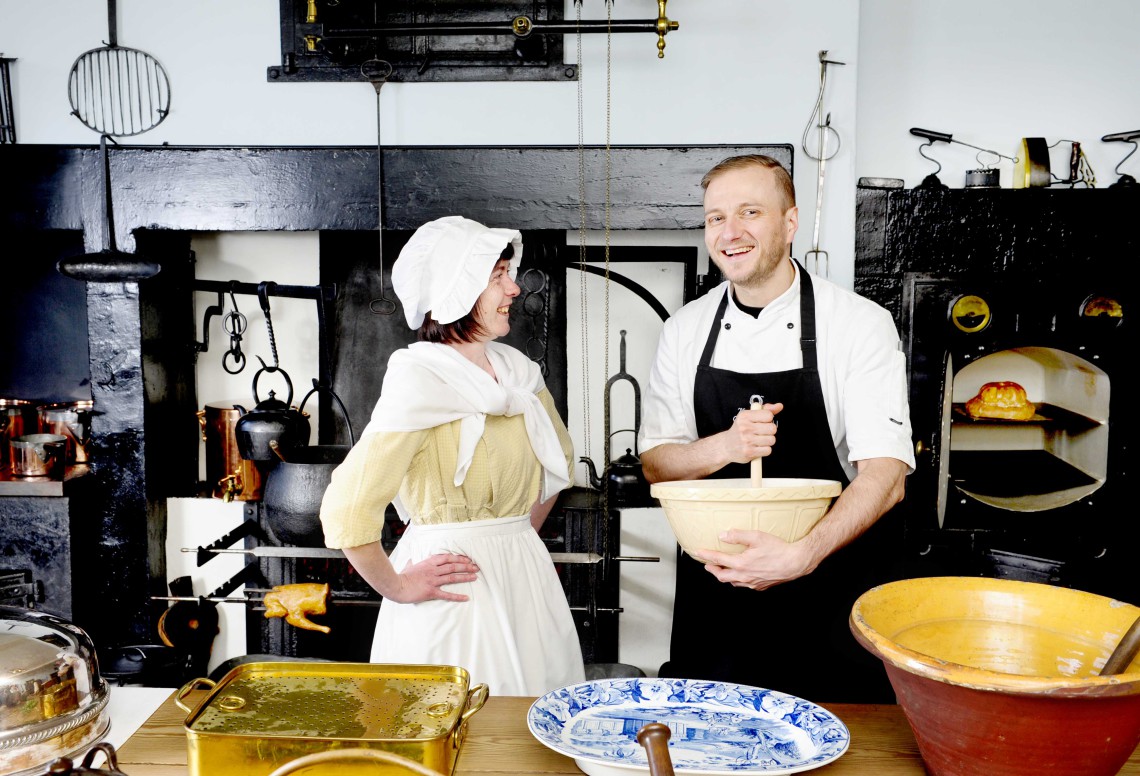 The Edinburgh Food Heritage Trail launched today, revealing some of the hidden links between the City’s unique built heritage and its food traditions offering visitors a new way to experience the City’s World Heritage Site.

Both Contini Ristorante and Cannonball Restaurant feature on this exciting new trail.

Other locations highlighted include the Georgian House in Charlotte Square will its fully equipped eighteenth century kitchen, and banqueting house where Mary, Queen of Scots would entertain her guests with a private dessert course, and Parliament Hall which hosted Edinburgh’s most lavish dinner in 1822 in honour of King George IV. The trail also shows how visitors can experience some of the City’s food traditions today at places such as the Edinburgh Farmers’ Market, and dine in historic style with us at the seventeeth century Cannonball House.

The trail is available in hard copy and online at Edinburgh World Heritage. In the Autumn, a series of videos will also be produced to support the trail along with a programme of guided tours, highlighting more hidden aspects of the City’s food history.

Led by Edinburgh World Heritage, the trail is a unique partnership project, bringing together a range of public, charitable and private sector partners to showcase the City’s built heritage and food traditions. The project is supported by the VisitScotland Year of Food and Drink Growth Fund.