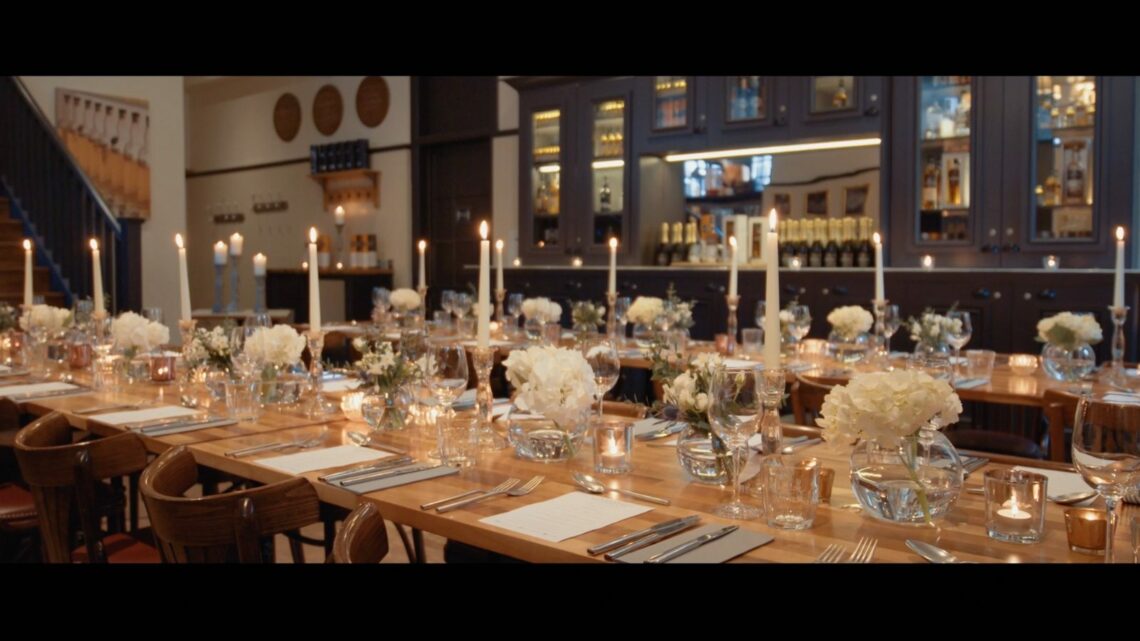 The finest Scottish dining and bar in the heart of the Old Town, with fabulous views of Edinburgh Castle.

The building is split over three levels. The restaurant is located on the top floor with an iconic backdrop that serves the best Scottish food with stunning views of the Edinburgh skyline and our next-door neighbour Edinburgh Castle.

Cannonball Bar is located on street level, serving over 150 Scotch whiskies has become a firm favourite whisky bar for locals as well as visitors from further afield.

Our private dining room, The Glengoyne room, is located on the lower ground floor and offers fantastic private dining for groups of 15 to 40 guests. Perfect for birthday celebrations, whisky tasting dinners and weddings.

A little history of the building…

The name Cannonball House comes from the gunshot lodged high on the wall facing Edinburgh Castle. It’s rumoured to have been fired by Government troops towards Holyrood Palace when Bonnie Prince Charlie was in residence in 1745 during the Jacobite Rebellion. However, it’s more likely the cannonball was placed there by engineers to mark the gravitational height for the first piped water supply to Castlehill Reservoir across the road. Either way, it’s a little piece of history and well worth a look when you leave.

The 1st Duke of Gordon, the keeper of Edinburgh Castle, built the first recorded building on the site as his residence in the 1650s. For its time, the building was believed to be incredibly ornate with some of Scotland’s most dramatic and beautiful carpentry of its day.

The building was altered into a tenement in the 18th century after a fire caused major destruction to its delicate timber interior. The one surviving feature of the original building is the door with what we believe is the oldest knocker in the world. This adorns our entrance off the steps from Royal Mile and is another must-see.

Cannonball House eventually fell into decay over the course of the 19th century and was finally knocked down and then rebuilt as Castle Hill Primary School in 1905.

We have found some fascinating photographs showing a tearoom in the area that now covers our outside terrace on the Royal Mile dating back to 1912.

The building also housed the Scottish Parliament offices while the main building at Holyrood was being constructed. Over the last decade, the building was used by the Royal Edinburgh Military Tattoo until it became surplus to its needs with the completion of the new stand.

During our own refurbishment of Cannonball House, the foundations were excavated to reveal layers of discarded oyster shells dating back over hundreds of years – clearly showing this wonderful native shellfish was as popular back then as it is today. 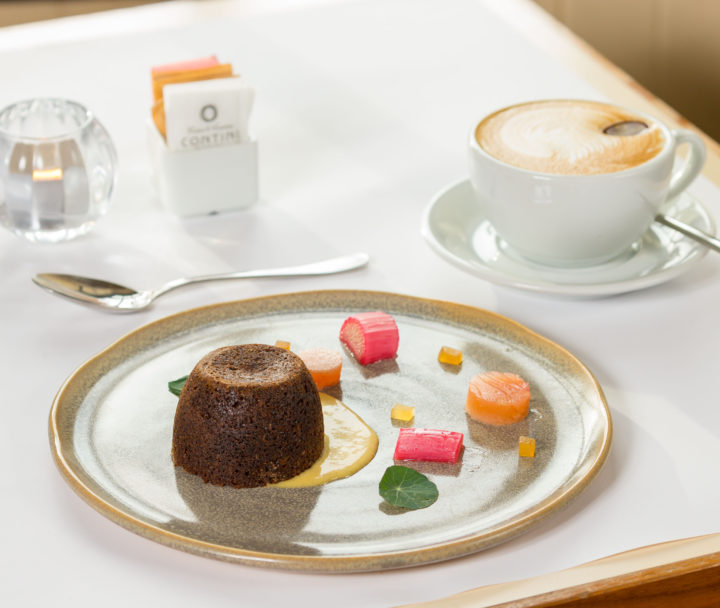 Book a table at Cannonball 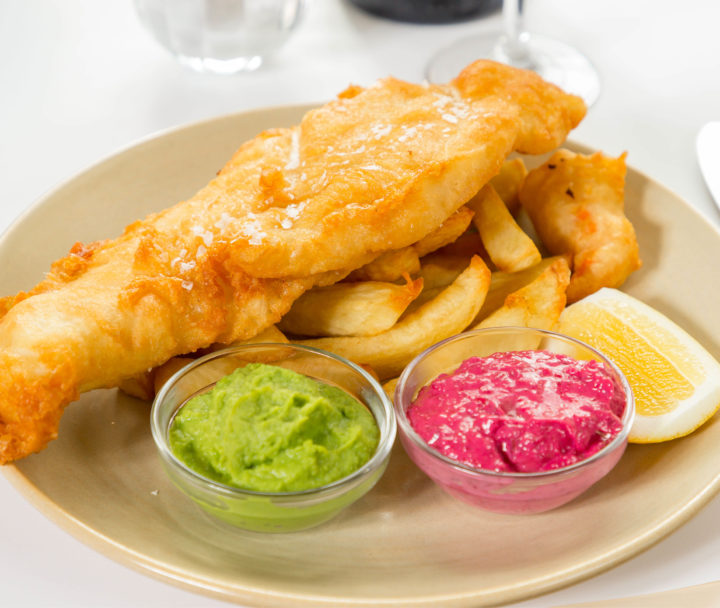 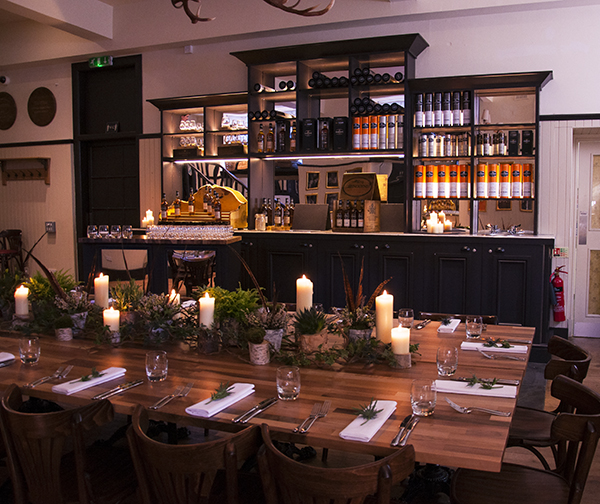 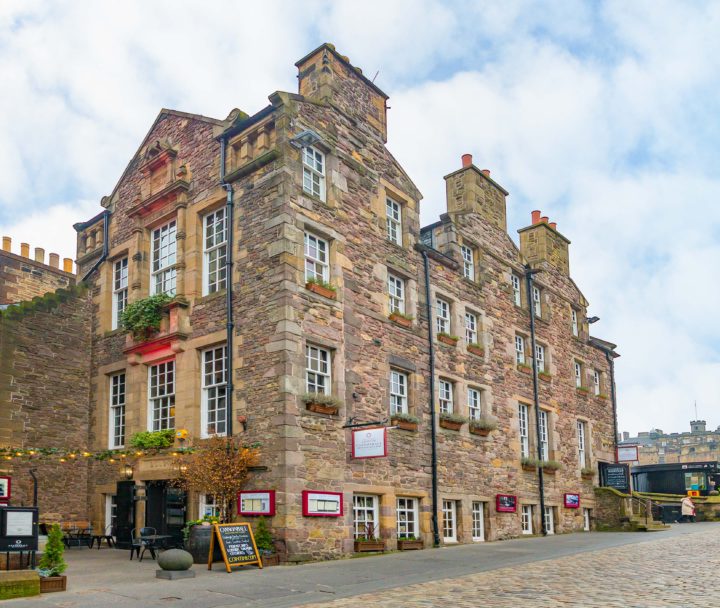 Please select a time, date and number of people in your party to reserve a table.